Maribyrnong College and formerly Maribyrnong High School is a Victorian Government Secondary School in Maribyrnong in the inner western suburbs of Melbourne. It is located on River St, Maribyrnong

Maribyrnong College is Victoria's only state-funded Sports Specialism school with a sports enrolment comprising nearly 40% of the school population. The College provides a broad VCE and nearly all students undertake additional study after Year 12, most at university. Around 30 international students attend the school across Years 10 to 12. Maribyrnong delivers programs that produce excellent outcomes for students in both academic and sporting endeavours and this is aptly described by the school's motto: 'Pride in Performance'. A rich extra-curricular program includes instrumental music and drama, a school production, and a strong interschool sport program. The college is undertaking a significant refurbishment and building program. The 230 seat theatre was completely renovated in 2009. A new VCE Centre with private study hall and common area was completed for the start of the 2010 school year. The first stage of the Sports Academy opened in July 2010 and includes a 7000 square metre sporting complex with indoor running track and elite training centre and six international standard tennis courts. All students at the college use this facility for Health and PE classes, and the facility forms the base for the Sports Academy program. Stage 2 sports fields including an outdoor running track, national standard artificial hockey pitch, and a FIFA rated soccer field were completed during 2012. In 2013 the College library was completely rebuilt, and in 2014 a new Science wing was developed with 5 new state-of-the-art laboratories and a central preparation area.

The College was recognised in both 2012 and 2013 as the most improved high school in Victoria, with the median VCE study score for Maribyrnong College growing from 24 in 2009 to 30 in 2013 - unprecedented results in the College's history. 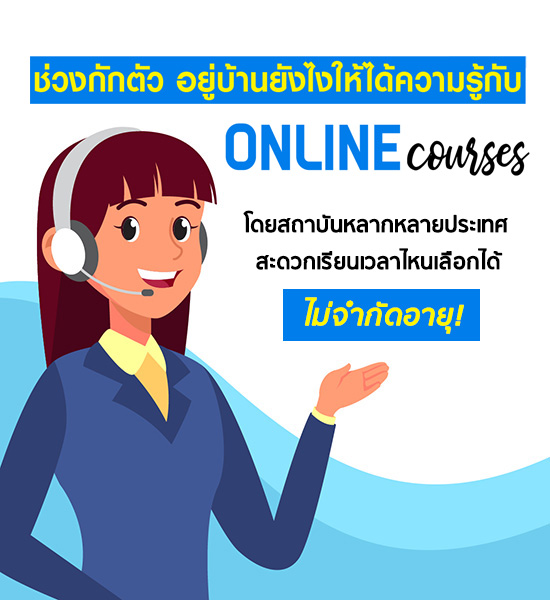 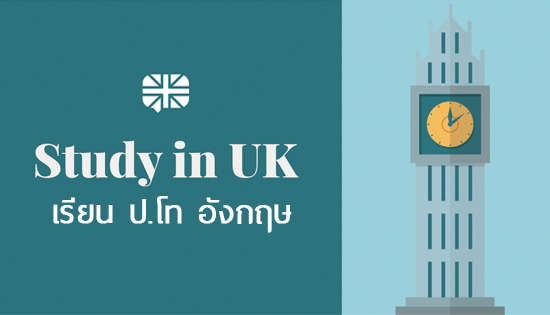 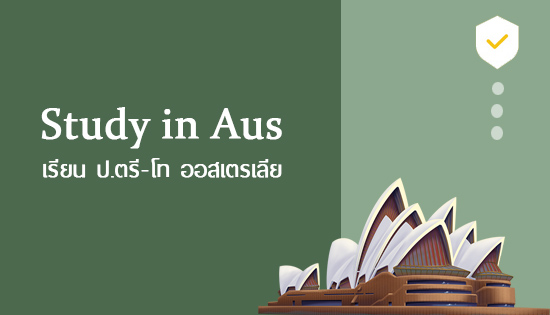 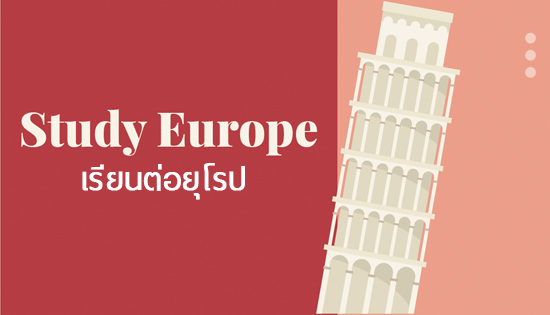 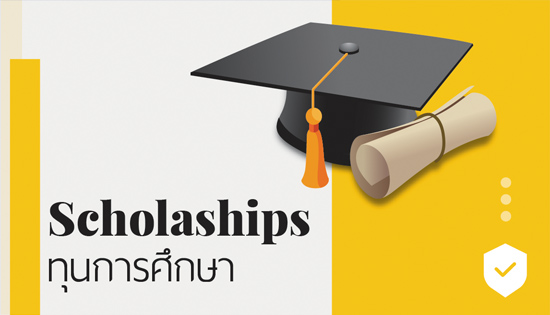 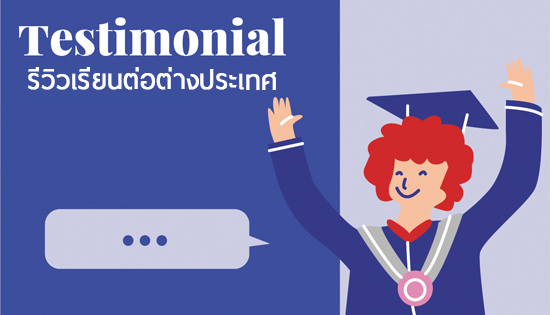 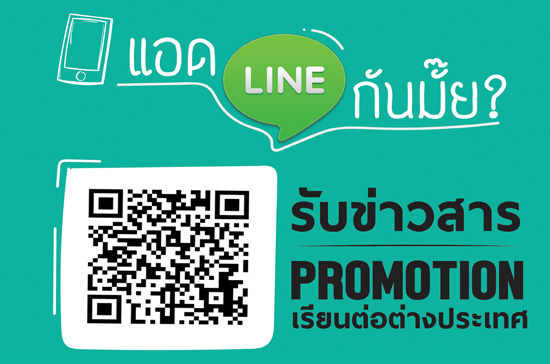